We've put some small files called cookies on your device to make our site work. We would also like to use analytical cookies to understand how our site is used and improve user experience. Analytical cookies send information to Google Analytics.

Let us know your preference. We will use a cookie to save your choice. Before you make your choice you can read more about our cookie policy. 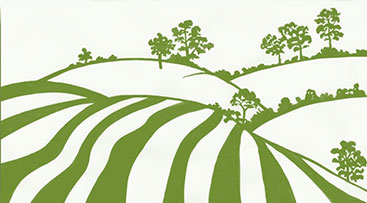 We are currently closed.

We are sad to announce the death of Dr Jack Nickson.

Dr Nickson first arrived in Chieveley (his mother’s childhood home) as a locum in March 1957 and became partner in 1971 alongside Dr David Arnold. They were a progressive group of doctors and he was particularly proud of the Mobile Surgery – the first in the country – which allowed the rural population of the practice (many of whom did not drive) access to their services. Whilst on rounds they communicated with ‘Base’ via a CB radio and they were the first port of call for serious accidents on the A34 and newly opened M4.

Dr Nickson continued practising in the area well into his 80s, becoming a pioneer in the field of spinal manipulation and injection following his retirement from the NHS. He and Dr David Arnold cut the ribbon for this surgery building upon its opening, after it moved from its site on the High Street (now Quackers Nursery).

Dr Nickson’s family are collecting memories for a book of remembrance in his honour. They are also collecting donations for two charities close to Dr Nickson’s heart – Sightsavers and the RSPB. Should you wish to contribute to either, please contact his daughter Annika by email at annikanickson@gmail.com or by phone on 07736 308877.

We are also live streaming the funeral and wake, which will take place at 11am on Monday 24th May, with recordings available afterwards. Should you be interested in watching, please contact Annika.

You have unread news items (9)

A new app has been created with advice on a wide range of common childhood illnesses.
Berkshire Child Health App
Phone